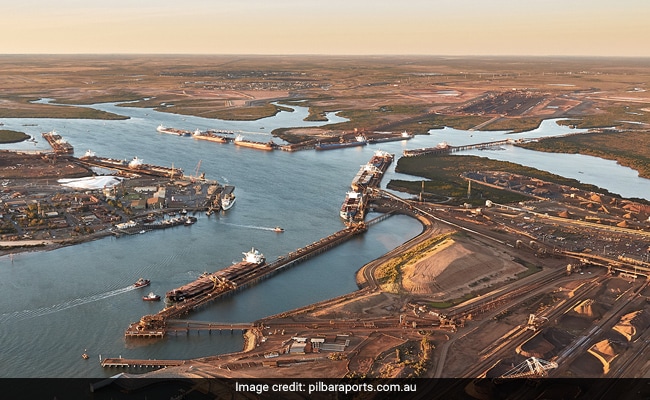 Seventeen of the 21 crew of the carrier have tested positive for the virus. (File)

Australian defence personnel are being deployed to Port Hedland, one of the world’s largest iron ore loading ports, to help contain a coronavirus outbreak on a bulk carrier that last changed crews in the major seafaring city of Manila.

Seventeen of the 21 crew of the carrier have tested positive for the virus, ship owner Oldendorff Carriers said in a statement.

Ten of the infected crew have been moved to hotel quarantine while seven infected workers remain on board as part of a nine-person crew, authorities said.

Oldendorff said that the Manila crew change on Sept. 5 complied with all protocols.

“All crew members tested negative for the virus before leaving the Philippines,” Oldendorff said.

The ship, which was scheduled to collect manganese ore which is used in steel production, is anchored off Port Hedland on Australia’s northwest coast.

The port is used by some of Australia’s top iron ore miners, including BHP Group and Fortescue Metals Group, but operations had not been impacted, the Pilbara Ports Authority said.

A spokesman for privately held manganese producer Consolidated Minerals, which had expected the vessel, said a new ship had been chartered and would arrive early next week.

The disruption would not impact annual shipments, it added.

Western Australia closed its borders early in the pandemic. It now bars cruise ships but allows export carriers and limited air arrivals. It has had no local virus cases for near six months.

“We are well prepared to manage the situation in Port Hedland, and every possible measure is being put in place to protect the local community,” Western Australia premier Mark McGowan told reporters on Tuesday.

“We need to carefully manage this situation and those in hotel quarantine are being kept away from the public and under strict supervision.”

Up to 10 Australian Defence Force (ADF) personnel were expected to be deployed to Port Hedland after a request for assistance from the state government, an ADF spokesman said in a statement.

Australia’s coronavirus hotspot state of Victoria on Tuesday reported 10 new infections in the past 24 hours, turning around a second contagion wave that only last month was infecting over 700 people every day.

The country’s second most populous state has placed nearly 5 million residents of its capital Melbourne under one of the world’s most stringent lockdowns since early August.

The state, which accounts for the bulk of the country’s over 27,000 infections, and 882 deaths, on Sunday lifted some of the restrictions, including nightly curfews. 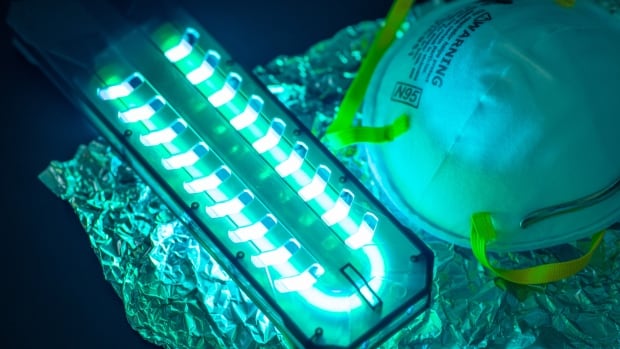 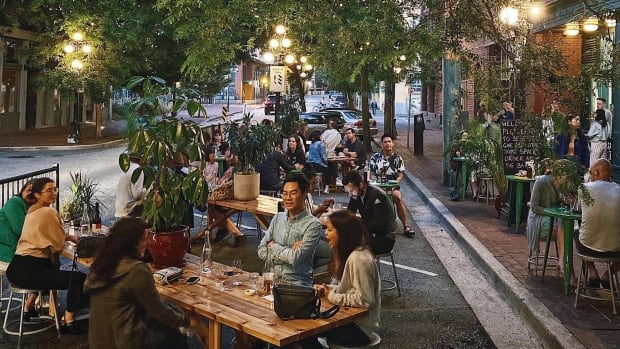 Business Patio season is almost over in Canada. How will restaurants survive a pandemic winter?
Tech Redmi Note 9 Pro Max to Go on Sale Today at 12 Noon via Amazon, Mi.com