Union Finance Minister Nirmala Sitharaman on Saturday proposed a budgetary allocation of ₹70,000 crore for the Indian Railways, with overall capital expenditure of ₹1.61 lakh crore for the next financial year in the Union Budget.

While the capital expenditure for 2020-21 saw an increase of a mere 3% from ₹1.56 lakh crore (revised estimates) for 2019-20, the Budget promises increased investment for passenger amenities and safety-related works, including track renewals, level crossings and road over/under bridges.

“The total receipts of the railways comprising earnings from passenger, goods…sundry other heads and railway recruitment boards are targeted to increase by 9.5% in the Budget Estimates of 2020-21 over the Revised Estimates (RE) of 2019-20,” the Budget document stated.

Finance Minister Nirmala Sitharaman during her Budget Speech proposed setting up a large solar power capacity alongside the rail tracks, on the land owned by the railways, besides re-development of four stations, operation of 150 passenger trains via public-private partnership mode and introduction of more Tejas type trains to iconic tourist destinations.

Ms. Sitharaman also proposed a 148-km Bengaluru suburban transport project at a cost of ₹18,600 crore, which would have fares on the metro model.

The Railway Board has said that the third ‘corporate’ train to be run by IRCTC will run between Indore and Varanasi, and is likely to begin operations mid-February. The overnight train, which will have the same rakes as those of the Humsafar Express, will run three days a week — two days via Lucknow and one day via Allahabad.

While the first two trains operated by IRCTC (on the Delhi-Lucknow and Ahmedabad-Mumbai routes) were chair cars, this one will have sleeper coaches. 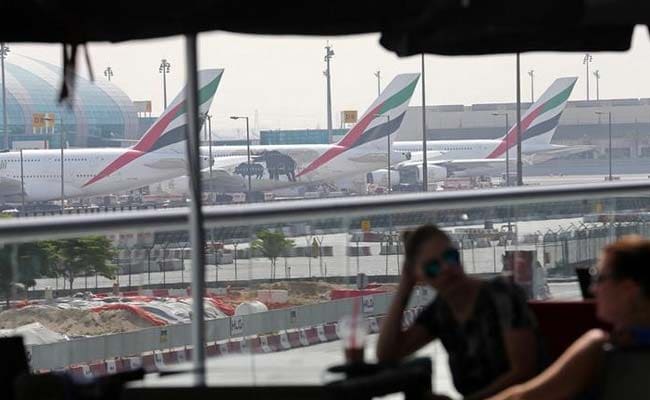 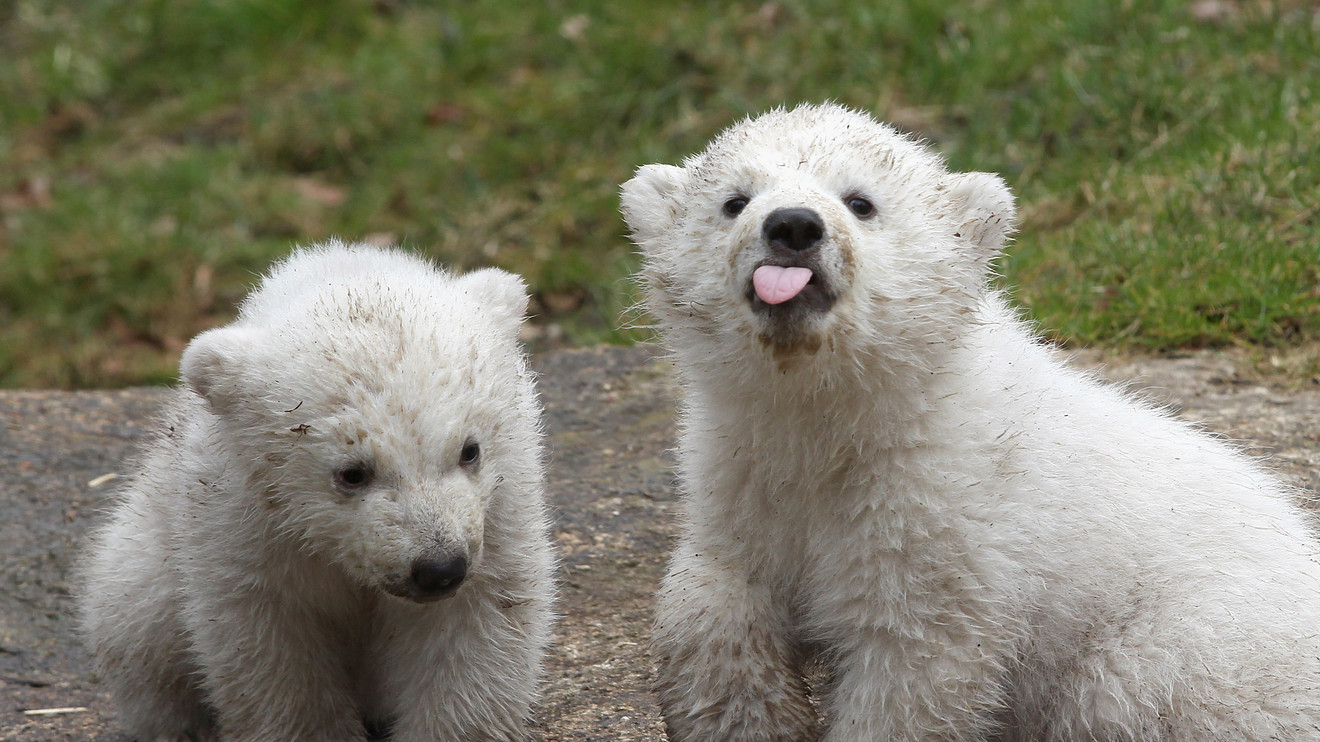 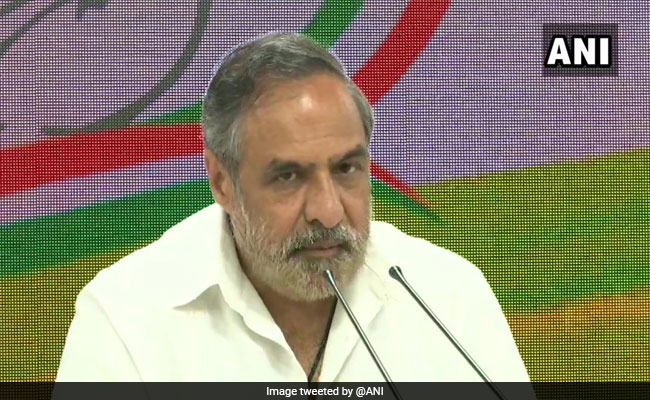 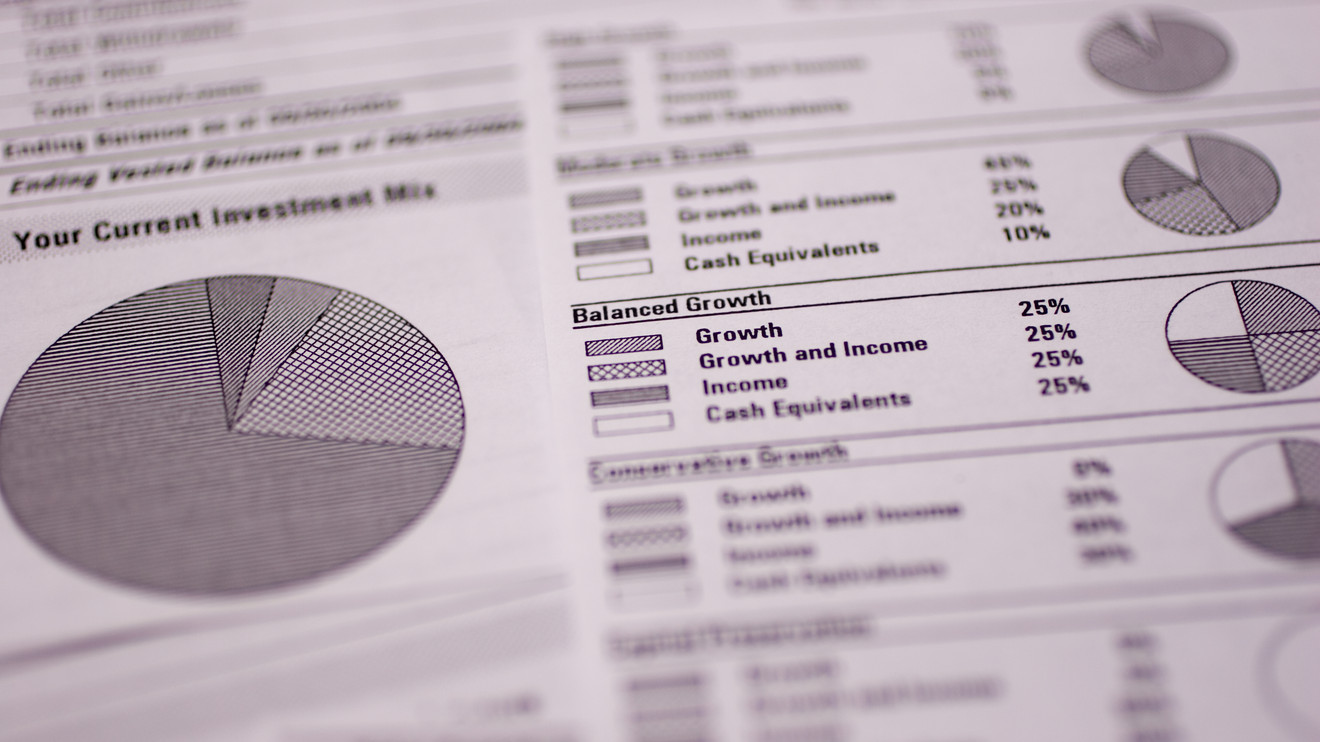 entertainment ‘We are planning to resume the shoot of Sadak 2 by first week of July. We will have to build a small set for the song’: Mukesh Bhatt – bollywood Economy Best time to start prepayment of your home loan