India’s electricity generation declined at a slower pace in July compared with June, provisional government data showed, driven by a recovery in consumption in populous northern and central states. July power generation fell 1.8 per cent, a Reuters analysis of daily load despatch data from federal grid operator POSOCO showed, compared with a 9.9 per cent decline in June. In the second half of July, electricity generation declined 3.1 per cent, compared with a 0.6 per cent slide during the first fifteen days of the month.

Prime Minister Narendra Modi has been citing electricity consumption to show there are “greenshoots” in the Indian economy. The improvement in power demand in July was largely led by higher consumption by populous northern, eastern and central states such as Madhya Pradesh, Uttar Pradesh, Bihar, Jharkhand and Rajasthan, the data showed.

Industrial western states such as Maharashtra and Gujarat, Delhi in the north, and the southern states of Tamil Nadu, Karnataka and Andhra Pradesh witnessed significant declines in electricity use. These regions are among the most affected by the coronavirus.

Power generation from coal – India’s primary source of electricity – continued to fall in July. However, coal’s contribution to overall electricity generation in July rose to 64.6 per cent, compared with 61.6 per cent in June. Gas-fired power output was up 23.5 per cent, the data showed. 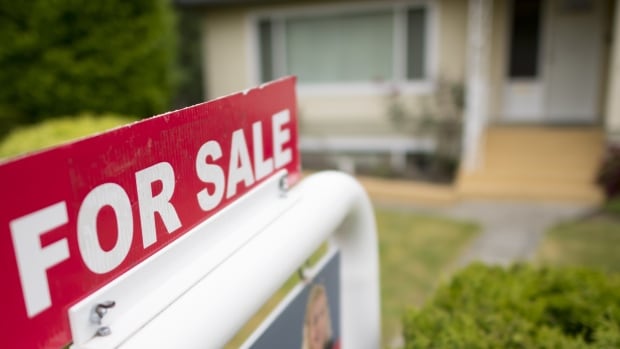 Business Average house price in May was down from last year, even as sales bounced back from record April low 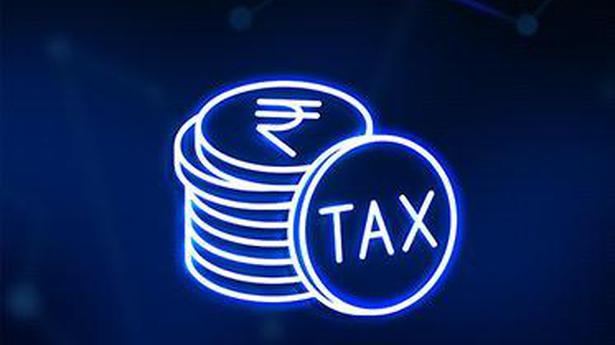 Business The Hindu Explains | Where are the funds collected through cess parked? 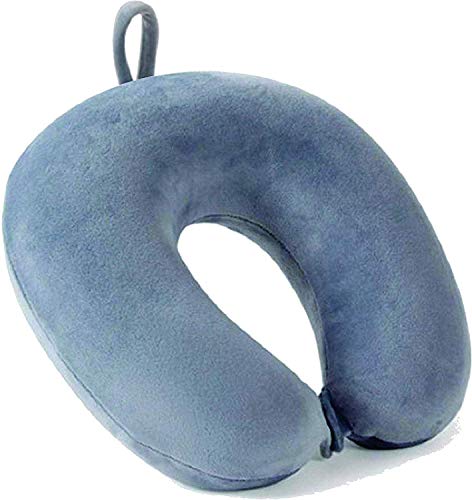