The arrested accused belongs to the Rewari district in Chandigarh (Representational)

Haryana Police has arrested an employee of the Military Engineering Wing posted in Jaipur on the charges of passing information related to the Indian Army to Pakistan Military intelligence through WhatsApp and Facebook.

The arrested accused belongs to the Rewari district in Chandigarh .

According to an official release, upon getting information, a special team of Special Task Force (STF), Gurugram arrested the accused last night from bus stand in Dharuhera.

A case in this regard had been registered against him in police station Dharuhera under various sections. An investigation has been initiated in this case. Efforts are being made to gather information by interrogating the accused.

Complete information about the crime will be available after the police remand of the accused.

(Except for the headline, this story has not been edited by NDTV staff and is published from a syndicated feed.) 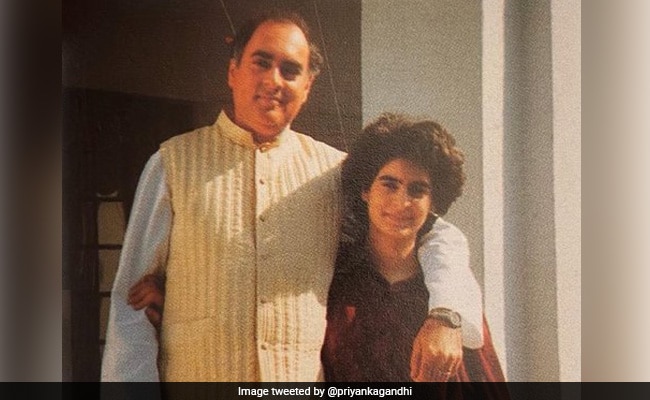 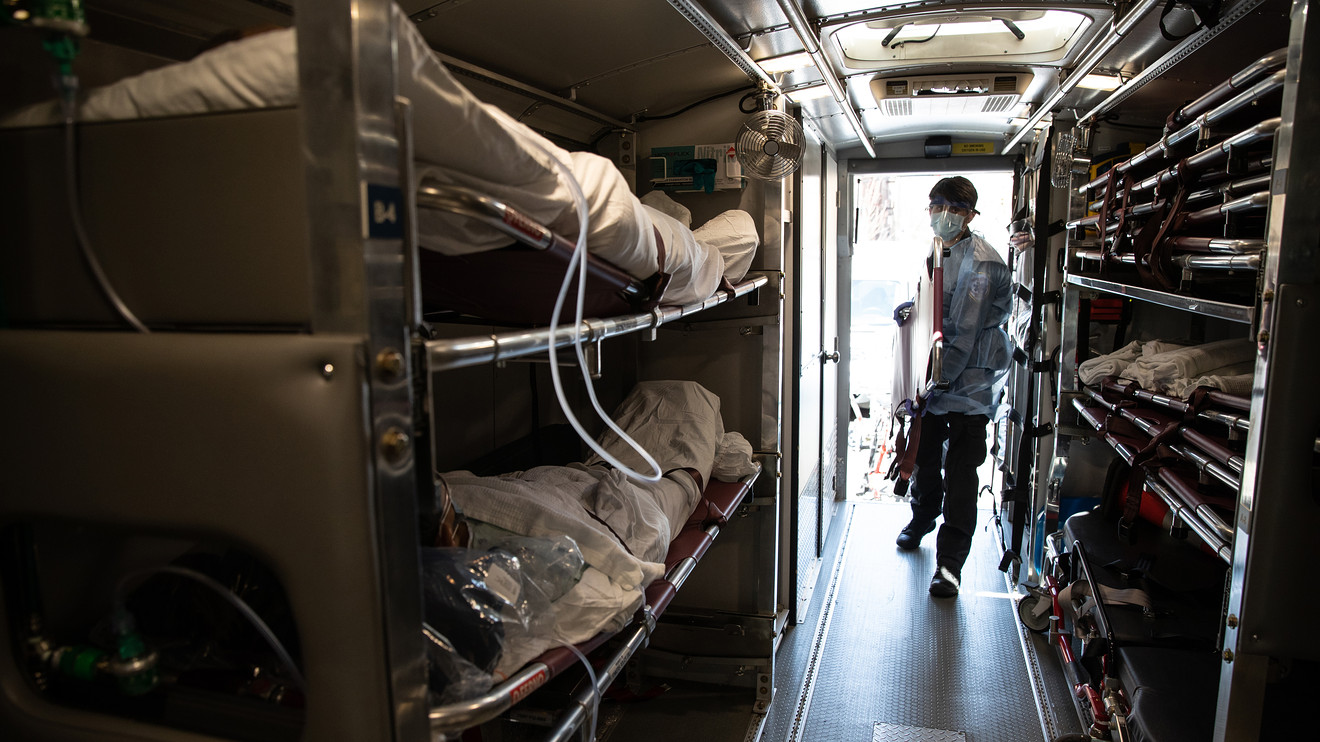