Stock Market Updates: ICICI Bank and ITC were the top drags on Sensex

IT major Tata Consultancy Services’ shares jumped nearly 4 per cent on reports suggesting Tata Group was in discussions with potential investors about stakes in its new digital platform.

“Pharma and IT stocks will continue to do well this year. But, they have already run up a lot and are high in valuation. Banks must go up in a big way for the Nifty to go up,” said Yogesh Nagaonkar, chief executive of Rowan Capital Advisors.

“There is no judgement yet on the moratorium (case). One has to see how the banks are recovering loans and look at the coming quarter results to see how they are doing, in terms of asset quality and the COVID-19 impact,” he added.

On Monday, the Supreme Court allowed the government one more week to come up with details on an optional deferment allowed to loan borrowers during the coronavirus pandemic. The government said it will file its detailed plan by October 1.

Analysts awaited any updates from the RBI on a new schedule for its upcoming bi-monthly review. The central bank said on Monday that it was rescheduling a bi-monthly meeting of its Monetary Policy Committee, which was originally planned for September 29 and October 1.

Asian markets largely opened higher, building on newfound momentum after bargain hunters helped a recovery in US markets in the wake of last week’s selloff. 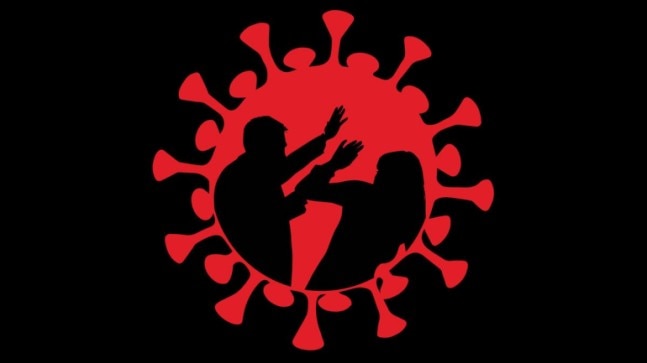 Tech Tech-Assisted COVID-19 Tracking Is Having Some Issues