Google dedicated a doodle in memory of veteran actor and dancer Zohra Sehgal on Tuesday on the anniversary of the release of her 1946 film, Neecha Nagar. On this day, the film released at the Cannes International Film Festival.

A statement on the doodle page of Google.com said that guest artist Parvati Pillai’s illustration was a celebration of ‘one of the country’s first female actors to truly achieve recognition on the international stage’. Neecha Nagar won the festival’s highest honour – the Palme d’Or prize – that year.

Born Sahibzadi Zohra Begum Mumtaz-ullah Khan on April 27, 1912 in Saharanpur in British India, Zohra went to the prestigious ballet school in Dresden, Germany, joined Indian dance pioneer Uday Shankar and toured the world with his troupe. On her return to India, she took to acting and joined the Indian People’s Theatre Association in 1945.

In 1962, she moved to London and made a name for herself, appearing in British television series such as Doctor Who and the 1984 miniseries, The Jewel in the Crown. In the mid-90s she shifted back to India and continued to work in films and appear on the stage. In 2002, in her 90th year, she charmed audiences in the British film, Bend It Like Beckham.

Recognising her contribution to the world of arts, Zohra had been honoured with the following: Padma Shri (1998), the Kalidas Samman (2001), and the Padma Vibhushan (2010).

The actor-dancer was known for her zest for life. Zohra passed away, at a ripe old age of 102, in 2014 but her trademark humour was always in place. Prime Minister Narendra Modi had tweeted about her death and said: “Prolific & full of life, Zohra Sehgal made a mark through her acting, which is admired across generations. Saddened on her demise.” 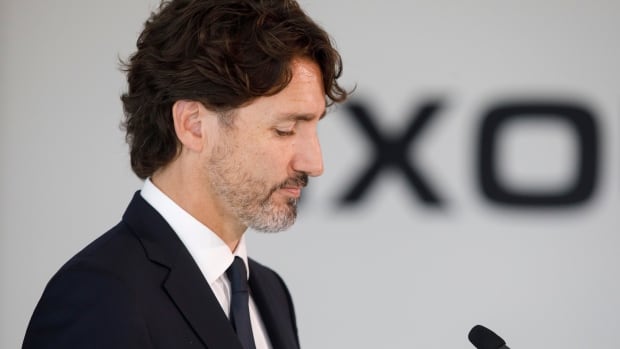 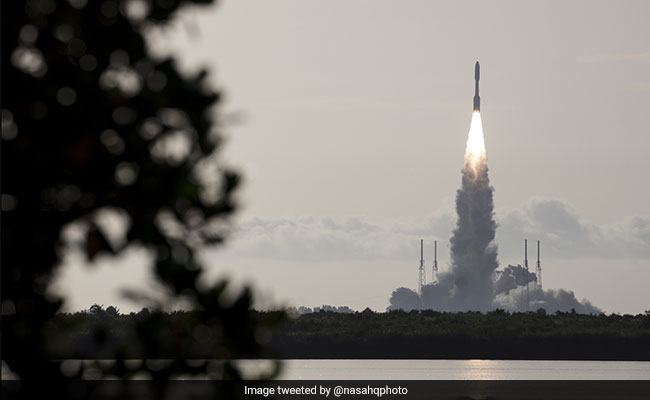